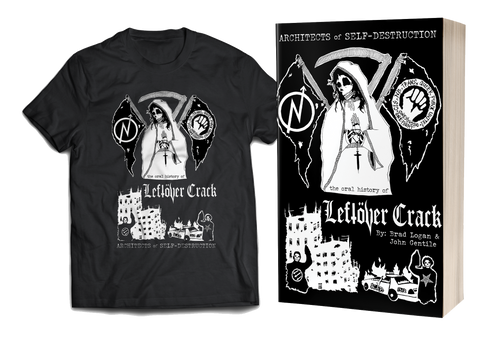 *THIS BUNDLE IS CURRENTLY SOLD OUT. SIGNED BOOKS AVAILABLE HERE*