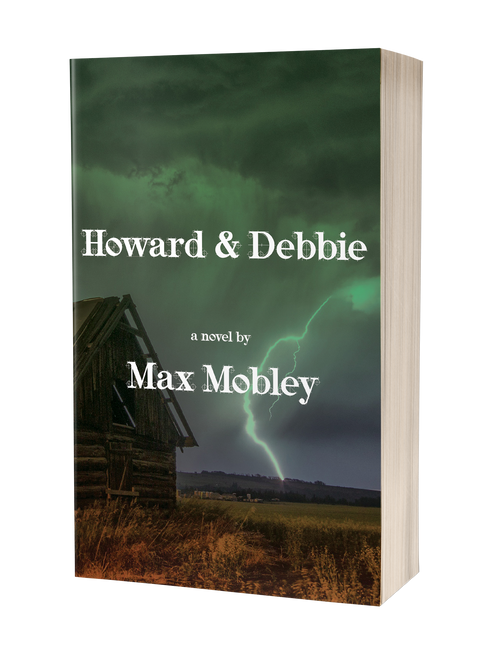 Lonely loser Howard Feck has just fallen in love over the internet. His online paramour, the sexy and vivacious Deborah Fairchild, seems to be every man’s dream girl. Howard sure lucked out. But when he arrives in Deborah’s small town to consummate their digital relationship, he learns a dangerous truth: Deborah Fairchild is actually the fictitious online persona of violent sociopath Debbie Coomb. If only he had learned this before Debbie kidnapped him.

Normally Debbie kills the men she lures into her isolated farmhouse, but Howard’s innocence and kindness has disarmed her. Soon their relationship evolves from hostage and kidnapper to husband and wife. Everything seems to be working out fine until a major event in their relationship unleashes painful memories of severe past abuses. She returns to her horribly violent ways, forcing an ill-prepared Howard to defend himself and save Debbie from herself. Packed full of hope, horror, and humor, along with surprising twists, Howard & Debbie casts a strange and sensitive eye toward love in the digital age, domestic violence, and the dual price of loneliness and revenge.