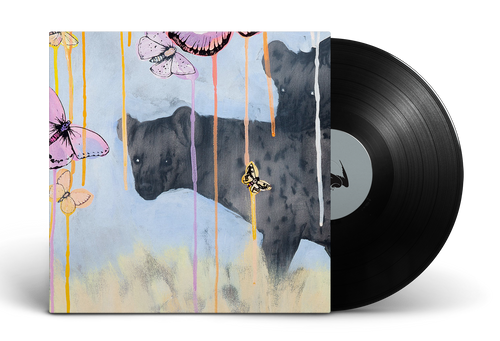 Hyena is a collection of autobiographical stories by Jude Angelini, which takes the listener on his journey of heartbreak, depravity, and hilarity, deftly moving between his adult life and his childhood growing up in a factory town outside of Detroit. Each story is told with brutal honesty yet maintains a gallows humor that will leave you shaking your head in disbelief.

Jude is one of the top hip-hop radio hosts on Sirius Satellite radio. His self-published, print-on-demand edition of Hyena has been an indie best seller, despite having no physical distribution. Its exploration of drugs, sex, and the human condition can be compared to Charles Bukowski, Hunter S. Thompson, Artie Lange, and Jim Norton. It also captures the hardscrabble culture, language, and landscape of postindustrial Detroit, from which came some of pop culture's most compelling artists.