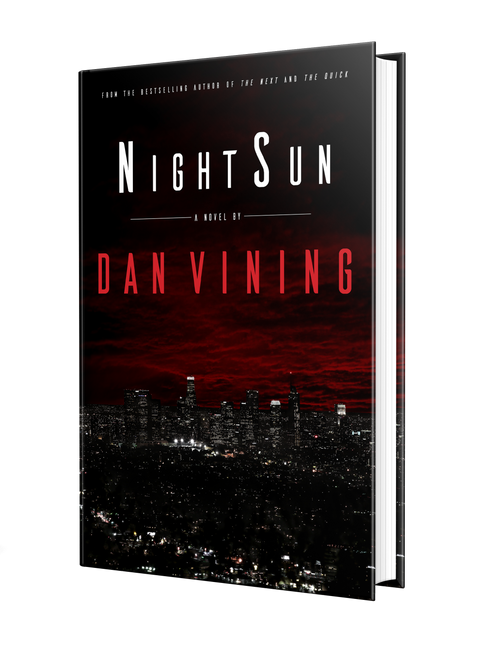 A brutal drought throughout the west has plunged Los Angeles into a permanent state of crisis. Traffic congestion has forced all emergency services—cops, EMTs, even fire trucks—into the air. Nate Cole, an up-all-night air cop, works to bust up a human trafficking operation, "New Okies" being smuggled into now oil-rich Mexico to work their fields. Meanwhile, Ava Monica, a westside PI, chases a runaway bride who's fallen in with a cultish group of sun-lovers led by a pop star named Vivid. Nate and Ava's paths cross time and again and they come to count on each other for sources and solace, but like half of LA they just can't seem to merge.A dystopian future that feels too close to home, Dan Vining's NightSun grapples with what it means to search for connection, solace, and home within a chaotic new world.