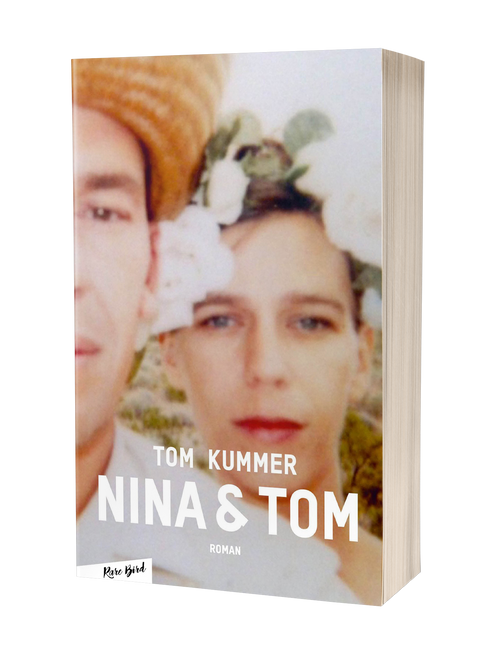 Tom loves Nina.
Nina loves Tom.
She only has a few days left to live.

Barcelona, 1983: Tom has never seen anyone like Nina. She looks like a thirteen-year-old boy and has the stare of a hardened gangster. She’s stubborn, bitchy and self-confident. She’s also aimless, and much more sensitive than she wants to admit. He falls in love with her at first sight, and doesn’t budge from her side until she takes pity on him and they drive from Barcelona to snowy Berlin in an old Mercedes. There they live in an unheated factory, experimenting with pop, drugs, and sex. By now Tom works as an international reporter, while Nina stands in front of the mirror and chain-smokes. Then the Berlin Wall comes down and the restless couple move on to LA, among the rich and the beautiful. Years later they have two sons and find out that cancer is ravaging Nina’s body.

Tom Kummer, the "Bad Boy" of German journalism, has written a memorial to the woman he loved and lost: a thoroughly shattering book.

The First 50 by Natascia Tornetta Mallin