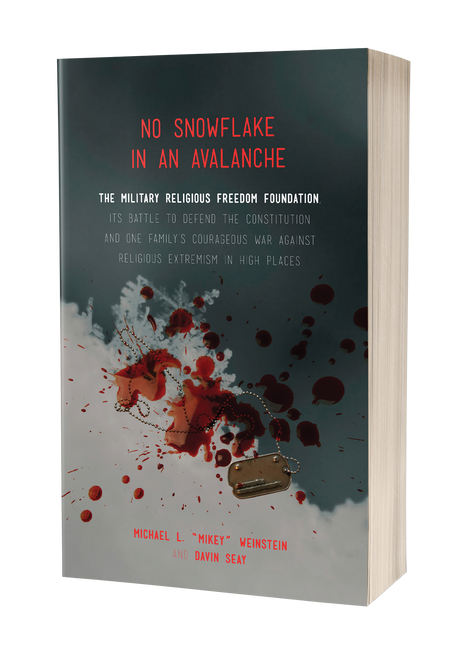 No Snowflake in an Avalanche goes deep inside the world of religious extremism in America s military and political infrastructure from the perspective of Michael L. Mikey Weinstein proud Academy graduate and father of graduates who single-handedly brought to light the Evangelicals' utter disregard of the constitutional principle of separation of church and state that is so essential to the nations military mission. Weinsteins war pits him and his small band of fellow graduates, cadets, and concerned citizens of varying religious backgrounds against a program of Christian fundamentalist indoctrination that could transform our fighting men and women into right-thinking warriors more befitting a theocracy than a democracy.

The First 50 by Natascia Tornetta Mallin