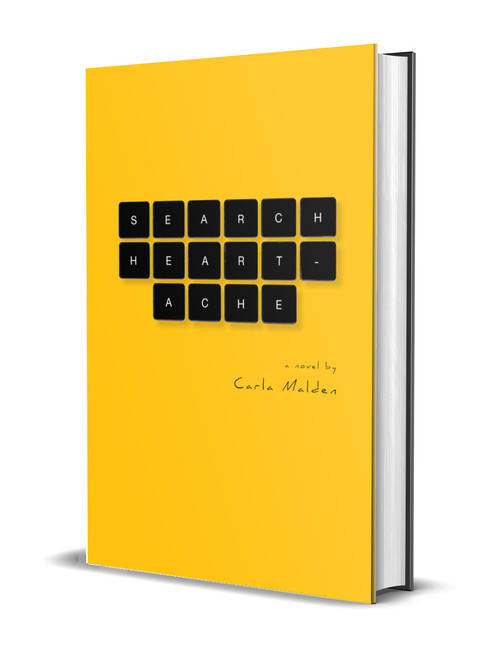 Raised in Los Angeles, Carla Malden began her career working in motion picture production and development before becoming a screenwriter.

Along with her father, Academy Award winning actor Karl Malden, she co-authored his critically acclaimed memoir When Do I Start?

More recently, Malden published Afterimage: A Brokenhearted Memoir of A Charmed Life, her own fiercely personal account of battling the before and surviving the after of losing her first husband to cancer. Afterimage is a journey through grief to gratitude that alerts an entire generation: this is not your mother’s widowhood.

Carla’s feature writing has appeared in the Los Angeles Times, highlighting the marvels and foibles of Southern California and Hollywood. She sits on the Board of the Geffen Playhouse. Search Heartache is her first novel.

Carla Malden lives in Brentwood with her husband and ten minutes (depending on traffic) from her daughter.