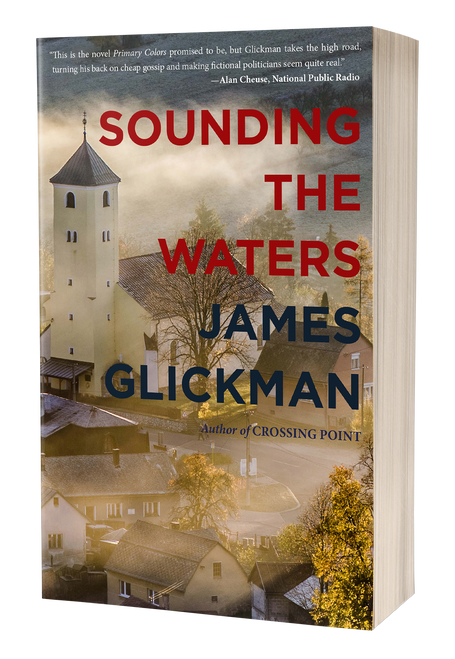 A novel of US politics, clean and dirty, and the ways in which the specter of the past informs our every move.

Ben Shamas, a gifted lawyer whose daughter's death in a boating accident has led him toward self-destruction, is tapped by a friend and old Yale classmate to help with his Midwest campaign for the US Senate. Bobby Parrish is a principled and serious candidate who doesn't expect Ben to co-opt his opponent's dirty playbook.

James Glickman's impressive debut novel burst onto the scene to much acclaim in the mid-nineties. Now for the first time in paperback, it is available to a new audience and more pressing than ever.