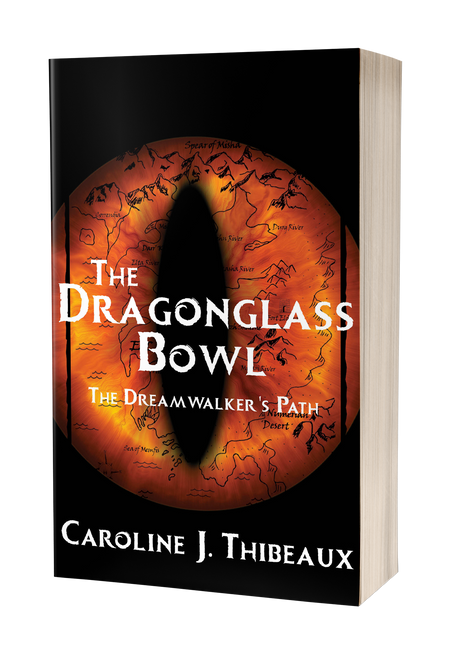 Is a dream a thing of Shadow or Light?

If you knew the truth would you dare to dream again?

For a thousand years the Light of Ashar has protected the land of Ellaria because the people of Ellaria have protected the secret, forgotten through time, of Dragonglass. As an apprentice scribe, all Bhryen ever wanted was to prove that his blood was true and that he served his land and his people with honor, hoping to one day become a Defender of the Light. When he is drawn into the mystery of a strange artifact, the safe world he knows starts to fall apart. His sleep becomes threatened by dreams, dreams that are surely touched by a dark and forbidden magic. While the threat of war draws closer, Bhryen is pulled into the center of this vortex of chaos, all the while struggling to keep a dangerous knowledge he shares with only a fey, young boy. The lives of those he loves depends on safeguarding the secret. A darkness stirs and, despite the advice of well-meaning friends, only Bhryen alone has the ability to find and stop it though it might risk discovery of what he has become. The price of becoming a hero is the risk of a fall from grace.

Garrett's Store: The Ingenuity of a Young Garrett Morgan by M. J. Mouton