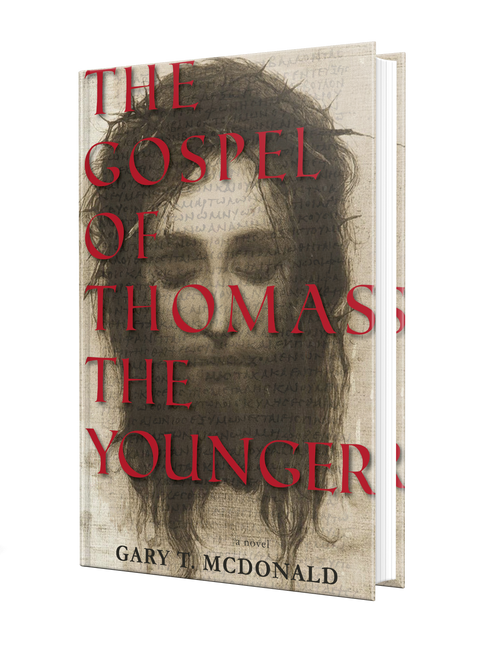 In 1945, a trove of ancient papyrus books was discovered in Egypt. Among them was the Gospel of Thomas. This new Gospel, that of Thomas (the Younger), was not found at Nag Hammadi, but also claims to have been written by an eyewitness—a nephew of the man now called the Christ. Over the course of his long life, Thomas (the Younger) watched the mythology that grew up around the very human man he traveled with and saw die on a cross become the basis for a religion that Jesus himself would never have accepted. Then, in his Gospel, he gave us his uncle's true message along with all the blood-chilling drama of those times.

Translator Timothy X. Hardesty, PhD, fully annotates this alternative history of the major players on the first-century stage in this humane, rational, and thought-provoking novel of truly epic proportions and spiritual vision. The Gospel of Thomas (the Younger) might just change your perspective...and your life.