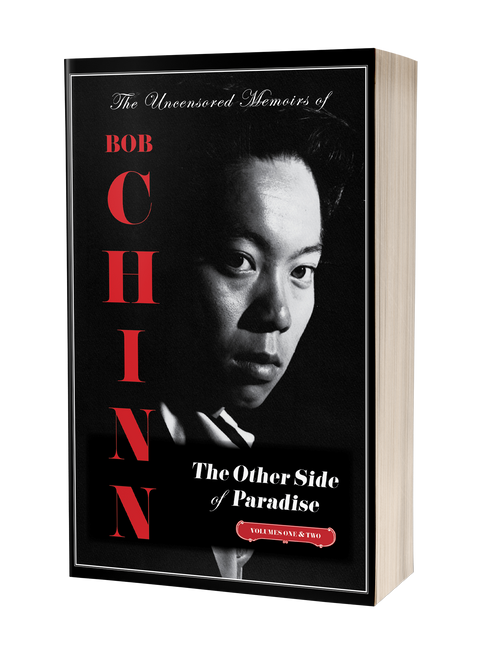 Following Bob Chinn's life from his humble upbringing by Chinese immigrants in Los Angeles, the Territory of Hawaii, and southeastern New Mexico, The Other Side of Paradise shows how the world around him shaped Chinn into the man who would become one of the best adult film directors of all time. Set against the changing times of the sixties and seventies, this story provides an invaluable record of how he and his contemporaries took up the fight against censorship, protecting and extending the rights of free speech, and pioneered the golden age of adult film.