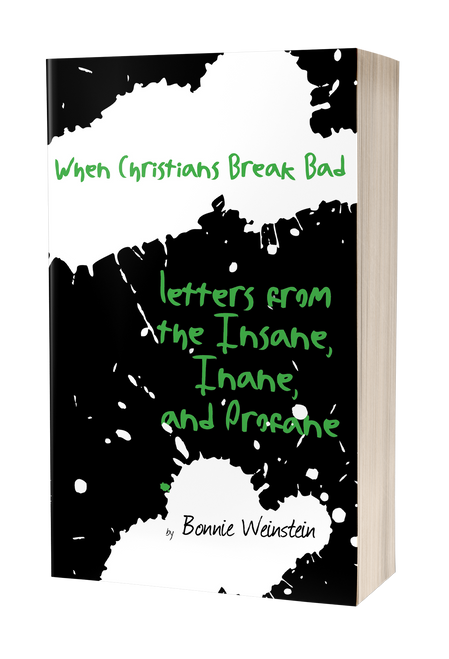 From the seven-time Nobel Peace Prize nominated Military Religious Freedom Foundation's official archives comes this second jaw-dropping collection of hate mail, threats, and criticisms of the MRFF's efforts to ensure that all members of the United States Armed Forces fully receive the Constitutional guarantees of religious freedom to which they and all Americans are entitled by virtue of the Establishment Clause of the First Amendment.