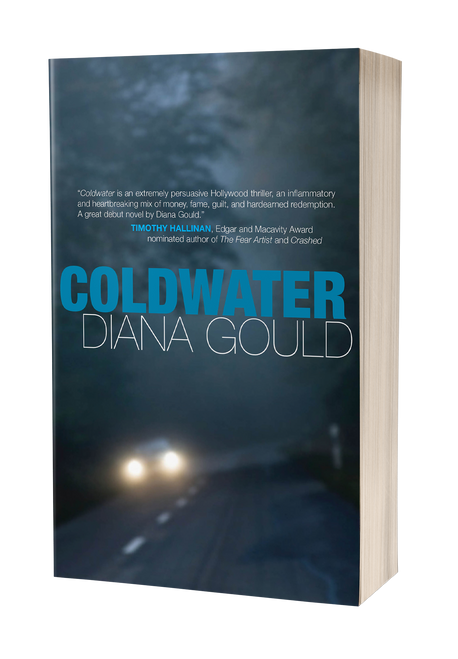 Brett Tanager is the writer/producer of a hit TV detective show until the mistakes of one dreadful night send her life skidding out of control into a downward spiral that takes her job, family, savings and self-respect.

At her lowest ebb she is approached by Julia, her sixteen-year-old former stepdaughter whose best friend Caleigh has disappeared. Seems Julia's classmates, young daughters of Hollywood's elite, were "partying" with high rollers for a thousand bucks a night, and now Caleigh is missing, her parents are lying, and Julia is terrified. But not as terrified as Brett when Caleigh's naked corpse turns up and Julia goes missing.

Brett's attempt to find Julia plunges her into a dark, disturbing journey through moneyed Hollywood and its sinister undersides. Now she must find resources other than drink to overcome her fears, as she is pitted against cunning of a ruthless killer, and a web of deceit in which the darkest secrets may be her own.