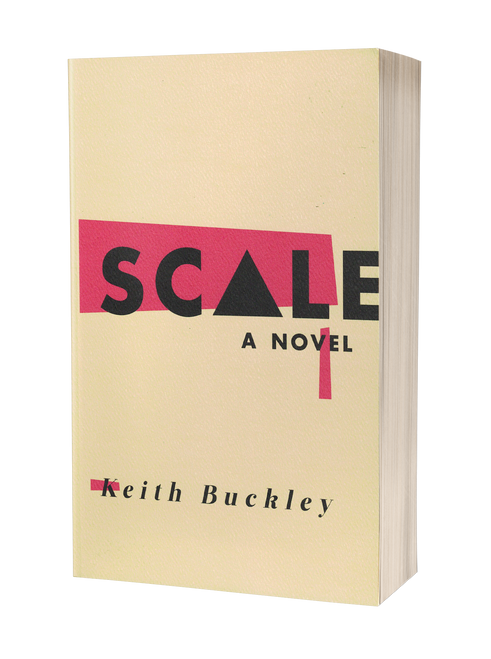 "...an earnest portrait of a man struggling between the contrasts of mind and heart."
―The Hundreds

"...your heart will melt alongside Goldman as his life explodes and you will cry when he can’t figure out what is actually wrong and you will smile at the minutia of his own happiness. Scale will have you realize yourself."
―Get Alternative

Keith Buckley is the vocalist and lyricist for the critically acclaimed punk rock act Every Time I Die, which has sold hundreds of thousands of records worldwide and has amassed a substantial fan base while touring the globe for over a decade. He lives in Buffalo, NY.