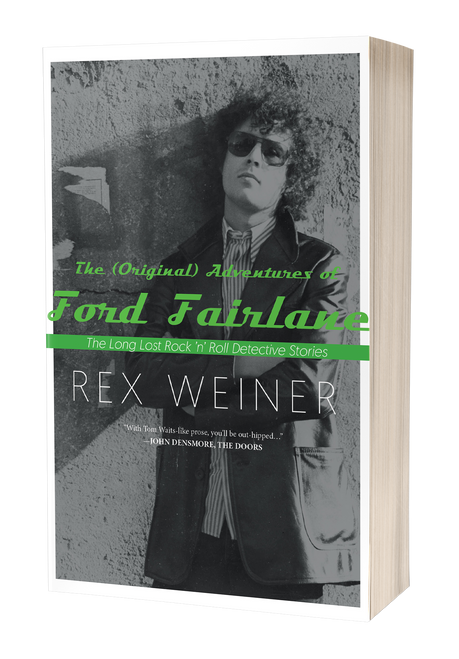 Before the movie about a rock n’ roll detective there were Rex Weiner’s noirish stories, capturing the punk rock 1970s in New York and Los Angeles in all their gritty glory. First published in the New York Rocker and the LA Weekly in 1979-1980, the stories became the basis for the 20th Century Fox motion picture starring Andrew Dice Clay. From CBGBs, the Mudd Club and Tier 3 in NYC to the Starwood, Zero Zero and Cuckoo’s Nest in LA, Ford Fairlane takes you back to a sexy, violent and explosively creative time and place that live on in rock n’ roll legend, brought authethically to life in these hardboiled stories.

Charlie and the Tortoise: An Adventure of a Young Charles Darwin [Tiny Thinkers Series] by M. J. Mouton