Architects of Self-Destruction: An Oral History of Leftöver Crack

Rare Bird is extremely excited to be working with John Gentile, Brad Logan, and the Leftöver Crack community to tell some truly jaw-dropping stories about the band, the antics, and the history that's made them as revered as they are criticized.

Signed books and bundles are available for preorder now only through this site.
Available worldwide in paperback, e-book, and audiobook August 10th, 2021. 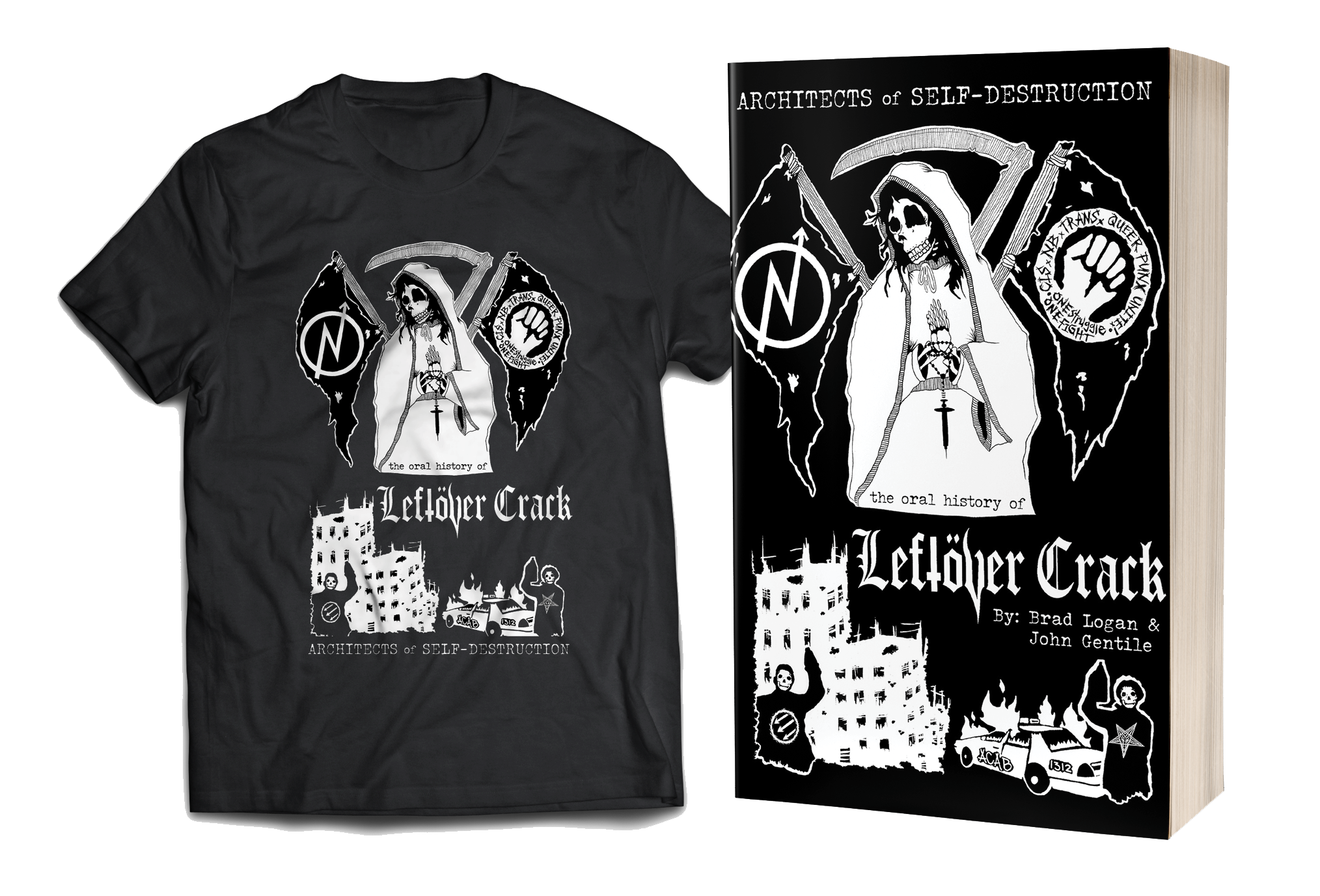 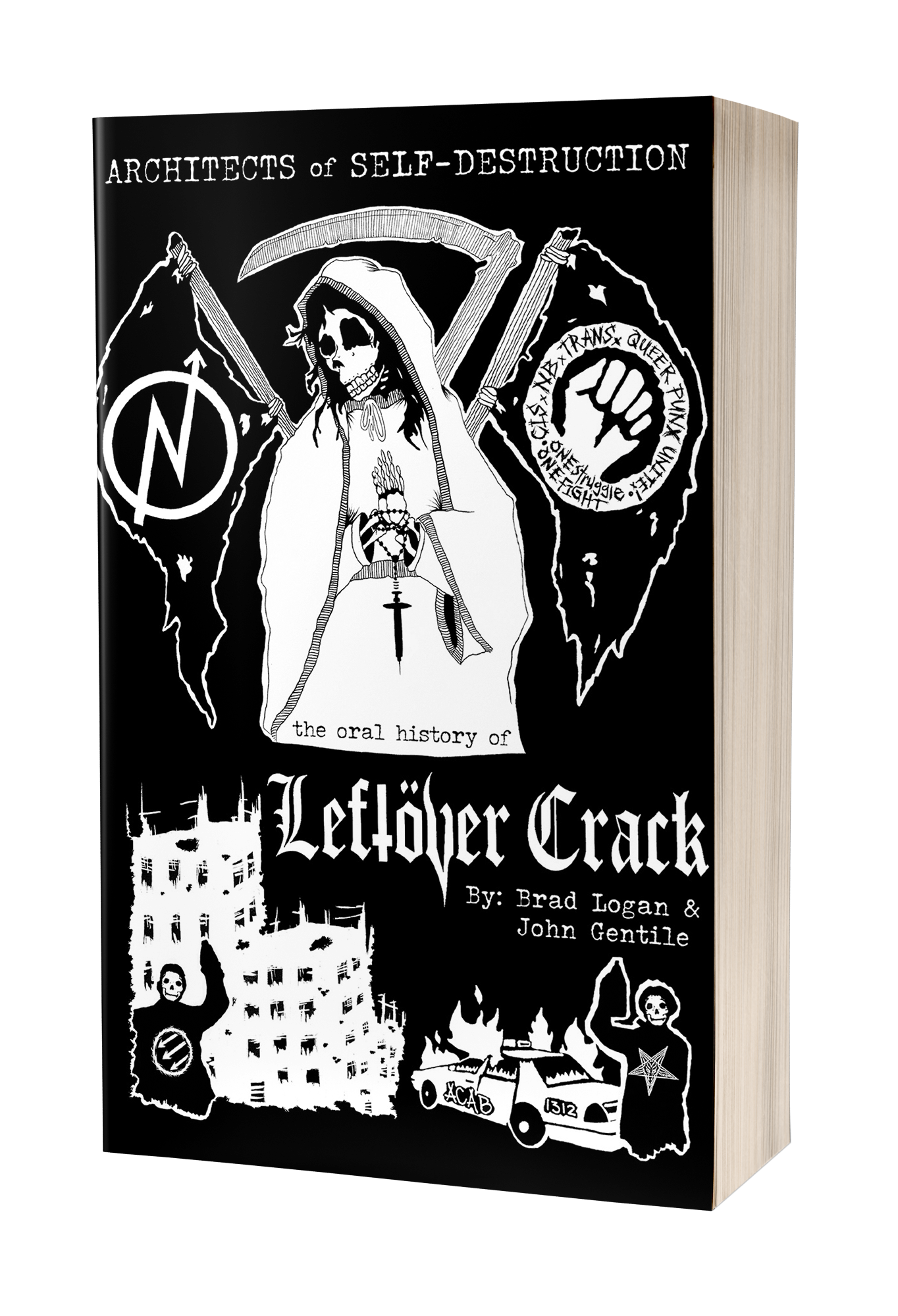 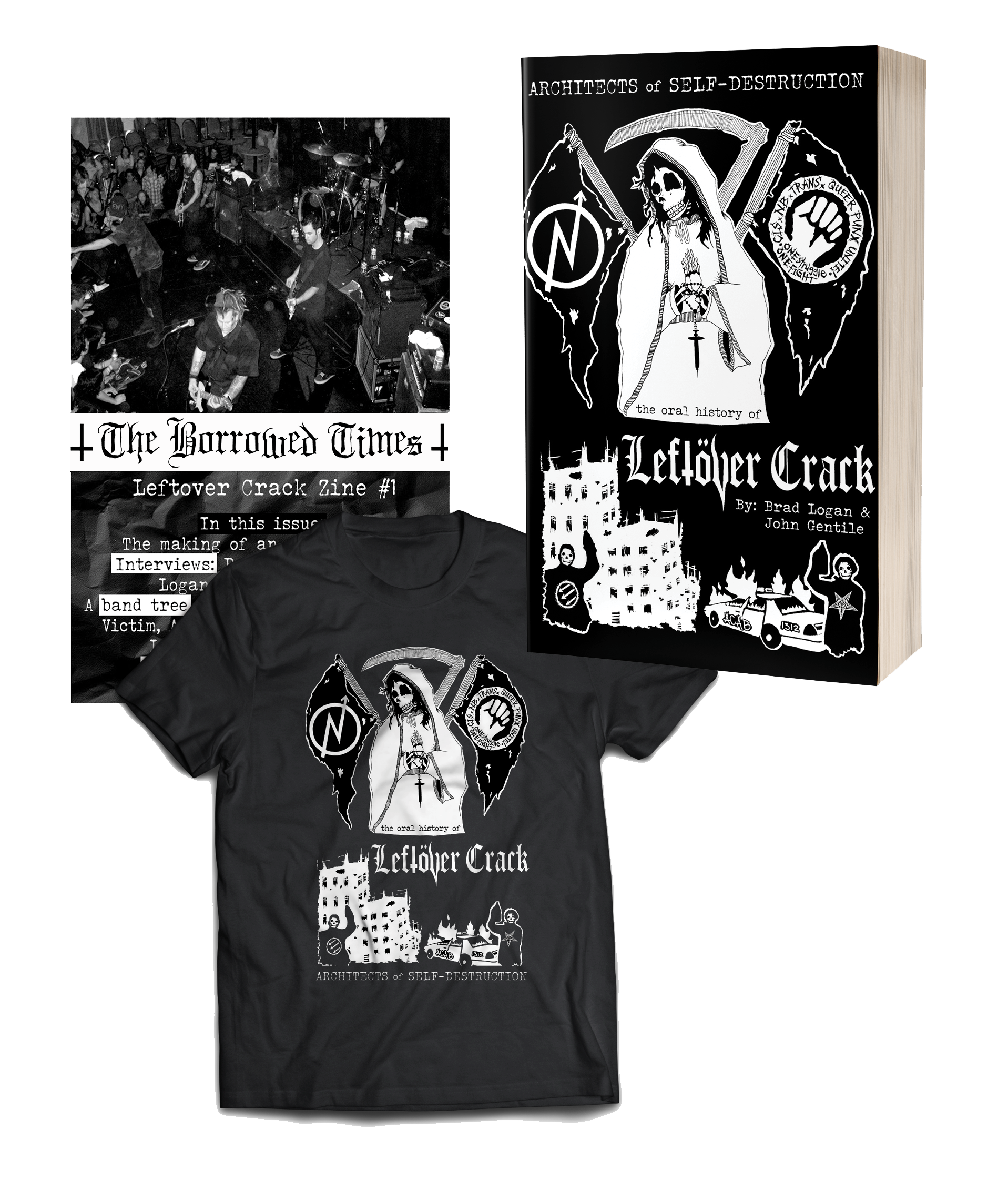