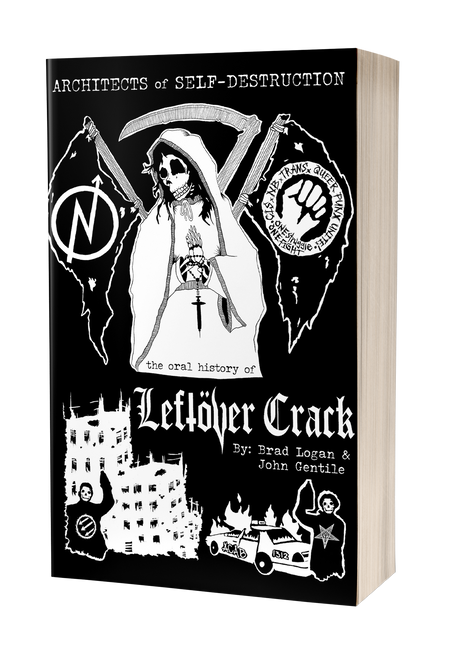 Signed books and bundles are currently scheduled to ship in mid-to-late July 2021, a few weeks prior to available in stores and online with retailers on August 10th, 2021