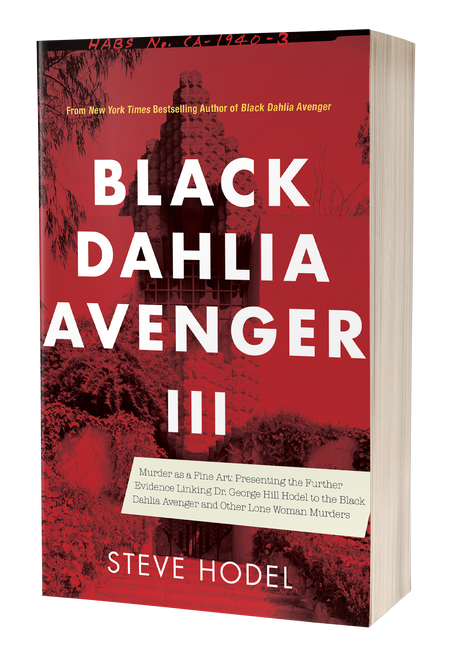 As heard about in the hit podcast Root of Evil

Black Dahlia Avenger II (2018) is the sequel to the 2003 New York Times Bestseller and Edgar-award winning Black Dahlia Avenger, and it raises the investigative bar from rock solid to beyond a reasonable doubt—the legal requirement for readers to arrive at a finding of GUILTY.