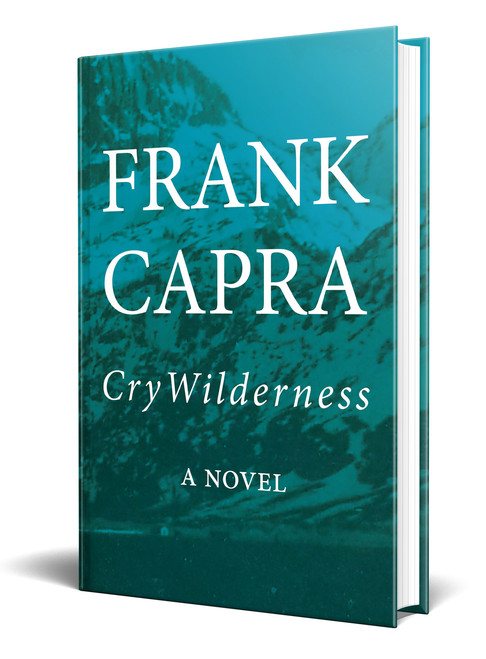 The never-before-published 1966 novel by legendary film director Frank Capra finally in print for the first time
"If you, too, feel like wandering, come along and help me unravel this odd tale―a tale full of half-truths, whole-truths, and no-truths at all."

So begins Frank Capra's never published, and often speculated about novel of his favorite place―Silver Lake, nestled in the jagged cliffs of the eastern Sierra Nevadas. Capra casts the fictional Frank Capra in the lead roll of this novel of environmental and humanitarian preservation.

As tourism comes back to the decimated boom towns of the eastern Sierras, Frank Capra finds himself, along with a do-good cop named Lefty, at the center of a scandal. That scandal being that they provided food and protection to two men living off the grid in the wilderness, while the powers that be have been desperately trying to clear the men out of the area, being not the kind of folk they want in their towns.

In a story that only Frank Capra can tell, the David and Goliath of small-town tourism politics comes to a head in the wilderness of the Sierra Nevadas. Cry Wilderness is a deeply humane novel about the ways in which people caring for one another ultimately triumphs over oppression.