My British Invasion by Harold Bronson 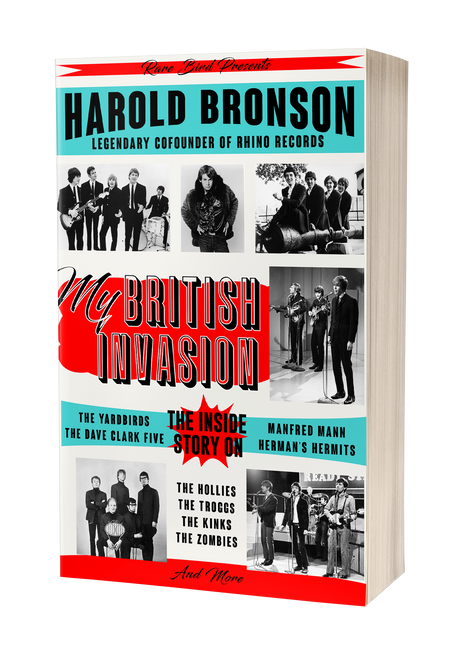 My British Invasion by Harold Bronson

Co-founder of Rhino Records, Harold Bronson, tells his story. As a passionate music fan who explored the British music scene and met many of the performers whose music he loved, and in some cases got to know them as a music journalist, music executive, or friend, Harold gives an insiders account of London's 1970s music scene. With chapters on Harold's immersion in London's rock scene in the early 70`s and others on significant music makers from the 60`s and 70`s, My British Invasion gives both large and small scopes of the scene that brought us Herman's Hermits, The Hollies, The Kinks, The Yardbirds, Johnny Rotten, and Pirate Radio.

Not My White Savior: Poems by Julayne Lee

My Hand Mitten by Austin Thacker