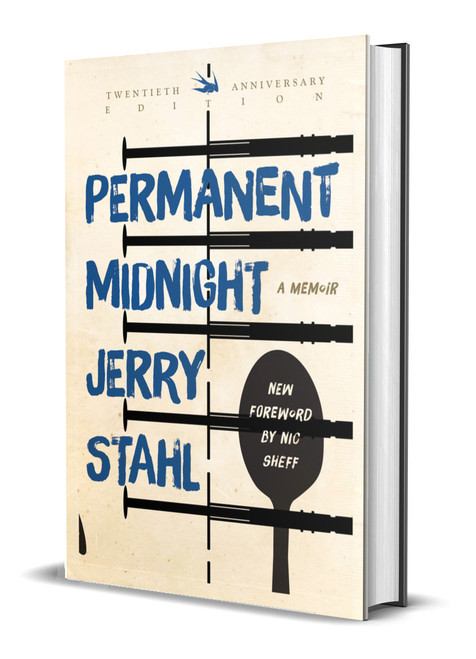 Jerry Stahl's seminal memoir of drug addiction and a career in Hollywood, Permanent Midnight is a classic along the lines of Hubert Selby Jr.'s Last Exit to Brooklyn. Illuminating the self-loathing and self-destruction of an addict's inner life, Permanent Midnight follows Stahl through the dregs of addiction and into sobriety. In 1998, Ben Stiller, Owen Wilson, and Maria Bello starred in a film version of Permanent Midnight to much acclaim. Nic Sheff, author of Tweak, writes the introduction to this edition.