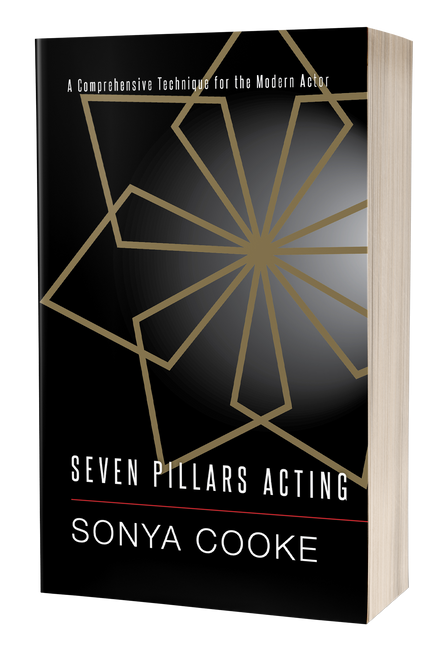 Cutting-edge, comprehensive, and effective, Seven Pillars Acting empowers the actor to transform into character with ease and authenticity. Inspired by the great acting teachers of the last century, Seven Pillars Acting is a modern method that provides a structured set of tools and a dependable process to access and cultivate talent. With many students of the technique now working in the entertainment industry, Seven Pillars Acting is changing the way actors approach the craft. Each pillar focuses in on a different aspect of acting; added together, they give the actor the complete skills necessary to book a callback, land the part, and deliver a performance that is both effortless and true. Young actors and seasoned performers alike not only gain a clear concept of acting, they also begin or reenergize their professional acting careers in film, television, and theater. It is the goal of this book to instill in actors a technique that they can practice for a lifetime, without needing a teacher or guru to handhold the artist. The first comprehensive technique in the past thirty years, Seven Pillars Acting is for the serious actor who seeks a personal, dependable, and thrilling approach to crafting character.

2Brides 2Be: A Same-Sex Guide for the Modern Bride by Laura Leigh Abby

Head on a Pike: The Illustrated Lyrics of Matt Pike [signed hardcover w/ T-shirt and stickers] by Matt Pike

ChangeAbility Playbook: How To Navigate Your Own Change by Sharon Weil