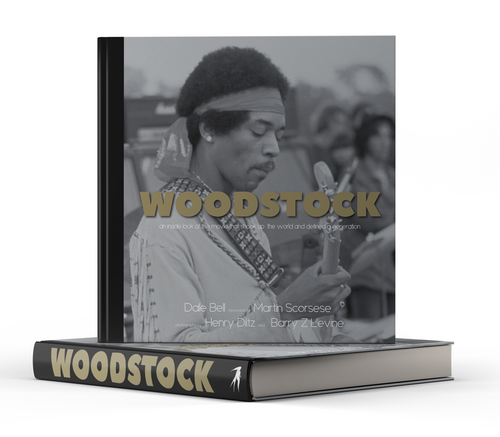 In celebration of the 50th Anniversary of Woodstock, this brand-new photo book goes behind the scenes of the hit documentary film Woodstock

Featuring a foreword by Martin Scorcese and interviews with Merv Griffin, Country Joe McDonald, and many more

Where were you in the summer of '69? During these tumultuous times, the war was raging; Ali had been stripped of his crown; and in an obscure patch of earth in upstate New York, an event called Woodstock would change the world. This unique book is a collection of remembrances and perceptions from the filmmakers who created, and for performers and festival producers who appeared in, the Academy Award winning film, Woodstock.

Featuring Janis Joplin, David Crosby, The Who, Joan Baez, Merv Griffin, and many, many, more