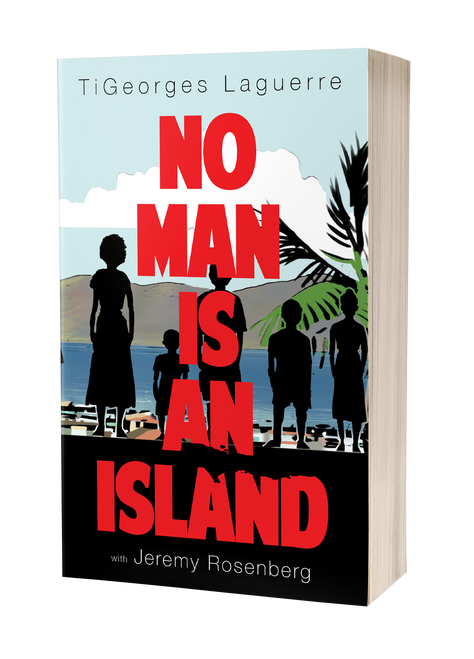 Jean-Marie Monfort Hébert Georges Fils “TiGeorges” Laguerre died at birth. But anyone who knows the gregarious, polylingual chef and restaurant owner realizes that it takes more than something like dying to keep this charismatic man down. Laguerre was revived, and in the decades since, has lived life to the fullest. His new memoir is a recipe for real talk and a hearty blend of food, family, and country. Laguerre spills secrets of his one-of-a-kind cuisine, talks about the life in Haiti, and shares his everyman’s immigrant’s journey from the Caribbean to New York, and then across the country to Los Angeles.

The Bellman's Secret by Heidi Barnes