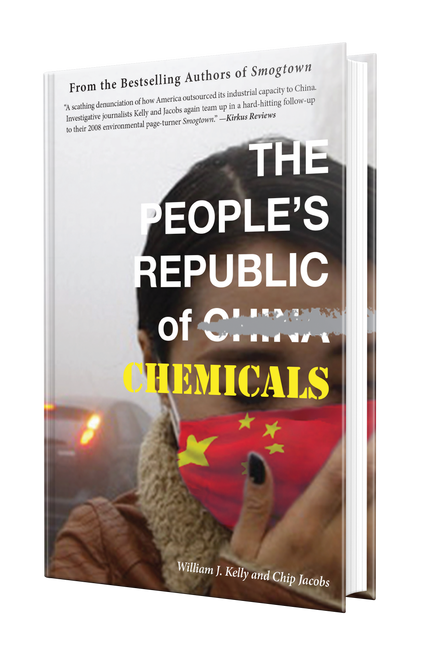 William J. Kelly and Chip Jacobs follow up their acclaimed Smogtown with a provocative look at China's ecological calamity, which makes Los Angeles's air pollution crisis of yesteryear seem like an easy-breathing dream. Toxic smog most figured was obsolete needlessly kills as many people there daily as the 9/11 attacks, while huge plumes of Asian contaminants ride the jet stream to rain down ozone and mercury on the American West Coast. In vivid prose blending first-person reportage with exhaustive research and a sense of karma, Kelly and Jacobs describe China's ancient love affair with coal, and how the Clinton Administration's push to bring China into the World Trade Organization accelerated the outsourcing of millions of factory jobs in another sucker punch to the US middle class. They explore officials' manipulation of Beijing's eco-statistics, the horror of China's "e-waste" and "Cancer" villages, the deception of the 2008 Beijing Olympics, and spellbinding peasant revolts against disease-spreading plants that state censors often muffle. Ending with a profile of China's gargantuan coal-bases, which climatologists decry as a global warming dagger, The People's Republic of Chemicals names names and emphasizes humanity over bloodless propaganda.