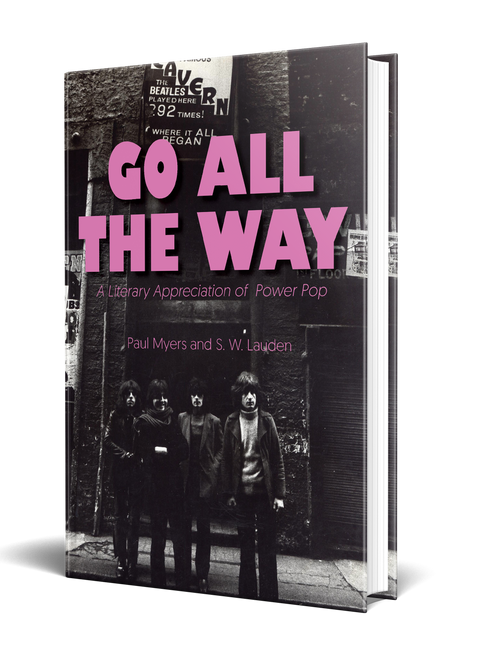 Fun, bright, and playful, Power Pop is a sometimes adored, sometimes maligned, often misunderstood genre of music. From its heyday in the seventies and eighties to its resurgence in the nineties and aughts, Power Pop has meant many things to many people. In Go All The Way, today's best and brightest writers go deep on what certain Power Pop bands and songs mean and have meant to them. Whether they love or hate it, Go All The Way is a dive into the Beatles-inspired pop rock of the last five decades.