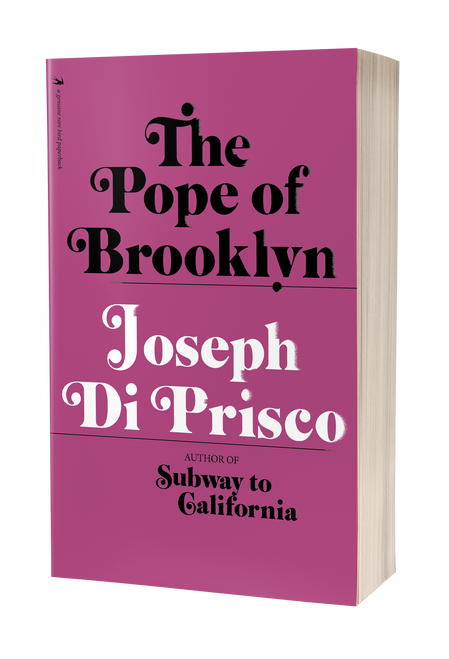 Joseph Di Prisco’s anticipated memoir brings the hustler, gambler, criminal, bookmaker, and confidential informer―Joe’s father―back to life, and reveals the fascinating and unsettling truths that simultaneously bound and separated father and son. On the street they called him Pope, and he made his bones in Brooklyn during the ’50s and ’60s when Joe was a kid and had more questions about his dad than he would dare ask. Later, when Di Prisco accidentally discovered fifty-year-old transcripts of New York State Appellate Division trials, where his dad was the star witness against corrupt NYPD cops―cops with whom he collaborated―Pope’s hazardous, veiled, twisted past was finally illuminated. The Pope of Brooklyn is both sequel and prequel to his much-praised memoir, Subway to California. Enlightened by these disclosures, Di Prisco flawlessly traces how secrets once revealed led to even deeper mysteries both for himself and for the reader.