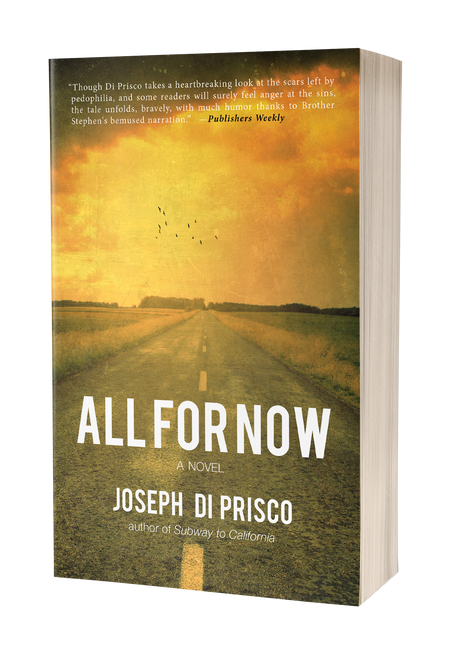 Brother Stephen dies suddenly. That s when matters get more complicated. Is Stephen's death his wake-up call? That s a possibility that slowly dawns on him. Soon he is behind the wheel of a Prius, driving through his afterlife, listening to himself being interviewed on NPR. His afterlife feels a lot like high school, he tells Terry, and she questions him about those lawsuits filed by students who claimed to have been molested by pedophile Brothers. As an administrator of his Roman Catholic religious order, he was caught in the middle of these heartbreaking cases. In fact, the lawsuit he was dealing with the moment he died is one that strikes especially close to his heart. He once knew the plaintiff. He once knew her very well. He also knew very well the Brother who is named in the lawsuit. Now that he is dead, Brother Stephen is more determined than ever to get to the truth. He spends his afterlife solving a terrible mystery or two about the survivor and about the accused.